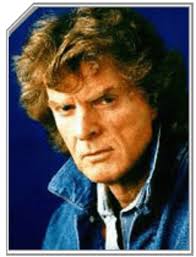 Let's have songs with more tempo and less snap tracks.

Some strong artists reaching the superstar level.  Other new artists starting down that road.
The NAB will come up with a campaign to promote the brand of FM/AM radio.

More women like Lynn Anderson and Crystal Gayle will be inducted into the Country Music Hall of Fame.

More women Brand Managers and General Managers.
Less people get laid off from radio companies.
Digital integration that will further benefit broadcast radio, while in the process broadcast basics will not be neglected. 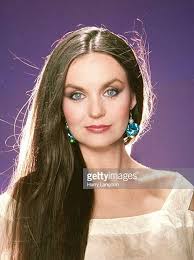 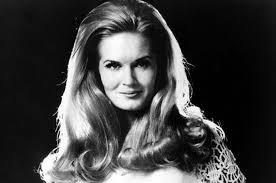