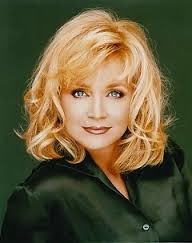 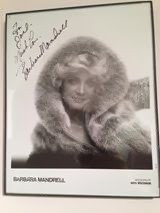 Luke Bryan opened the show wearing sequins and a baseball cap with "That's My Kind of Night" ... and Florida Georgia Line cruised through their biggest hit. Do sequins and baseball caps go together? Just askin' ...


Carrie Underwood and Brad Paisley's monologue was excellent as always! Best laughs were for Obamacare jokes.

Loved the Zac Brown-Luke Bryan hug during Brad and Carrie's monologue. Is the hatchet buried? Was there ever a hatchet to begin with?

Song of the Year was "I Drive Your Truck". Lee Brice graciously congratulated the writers of his number one hit.

The network censored "roll a joint" from Kacey Musgraves song.  Wonder if the unsensored version aired in Colorado and Washington?

Florida Georgia Line had a big night with a Single of Year win for "Cruise" and the Vocal Duo of the Year award.

Taylor Swift increased her Country "cred" performing with Vince Gill and Alison Krauss on an acoustic version of "Red".

Blake Shelton wins Album of the Year - the award he really wanted to win. He also walks off with Male Vocalist of the Year.

Taylor Swift's Pinnacle award was presented to her by all the stars she opened for ... Rascal Flatts ... George Strait ... Brad Paisley ... Tim and Faith ...and Keith Urban. She seemed genuinely touched.

George Strait wins Enterainer of the Year.  Did anyone see that coming?  A great honor to cap off an amazing career that's still going strong.

I met the legendary Paul Drew in Cleveland when I was a young Program Director.  He was giving seminars for Program Directors.  My station paid for me to go.  Mike McVay, also a Cleveland PD at the time, was also in attendance.  Little did our companies know that Mr. Drew was giving a seminar which included a lengthy discussion on how programmers could get better deals for themselves.  We didn't know that until we arrived.

What stood out to me from that day was the common theme of the session.  "You don't ask, you don't get".  It seems obvious and 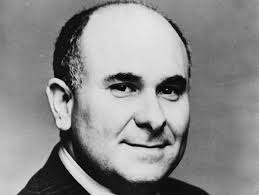 simple, yet how many times do we assume that something would or should come our way when we have neglected to ask for it?  "You don't ask, you don't get".  It never hurts to ask.  You might get a lot more than you might have expected in the first place.

From that day forward, I learned to ask.  And I got a whole lot more.  Thank you, Paul Drew.
Posted by Joel Raab at 3:15 PM No comments:

http://www.edisonresearch.com/home/archives/2013/02/country-radios-heartbeat-the-lives-of-your-listeners.php
Posted by Joel Raab at 5:13 PM No comments:

State Of The Country Format