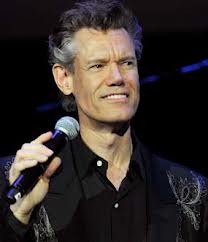 CNN's Phil Gast has an excellent article on what Randy Travis faces both personally and professionally:

Click here: Can country singer Randy Travis get past his rough patch? - CNN.com
Posted by Joel Raab at 10:04 AM No comments:

Rusty Walker:  I, like many of us in the radio community, am shaken by Rusty Walker's death. I had a high regard for Rusty, both personally and professionally. Although we were competitors for years, I got to see Rusty at work, as we co-consulted on several stations over the years. His love for radio, music, and most importantly, people, is what I remember most. He was a tenacious competitor who seized every advantage imaginable to win for his clients. I was proud for him, and for Country radio, at his induction into the Country Radio Hall of Fame. His wonderful family beamed at the well-deserved honor. I'm glad that it happened while he was here to enjoy it. Rusty may have signed off from earth, but his influence will be felt for years to come. 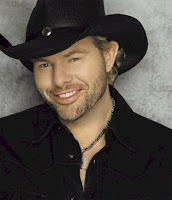